In the last months of World War II, as the Allies make their final push in the European theatre, a battle-hardened U.S. Army sergeant named ‘Wardaddy’ commands a Sherman tank called ‘Fury’ and its five-man crew on a deadly mission behind enemy lines. Outnumbered and outgunned, Wardaddy and his men face overwhelming odds in their heroic attempts to strike at the heart of Nazi Germany. 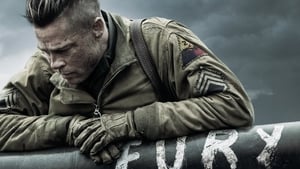 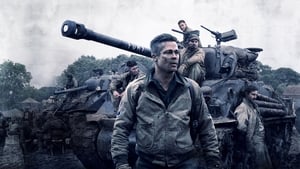 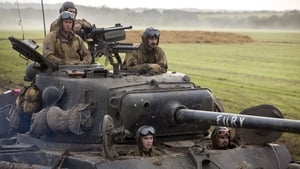 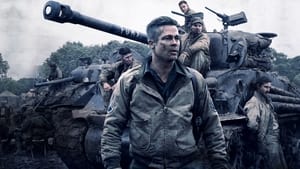 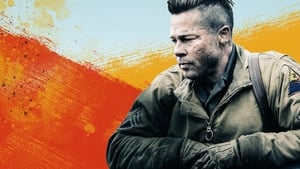 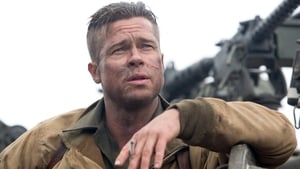 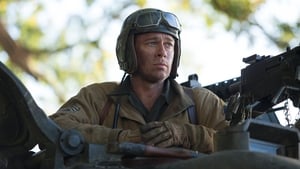 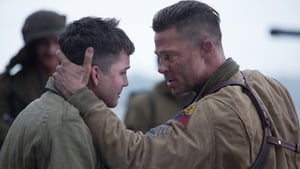 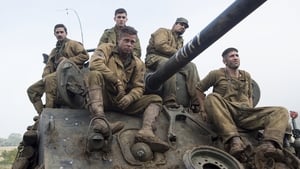